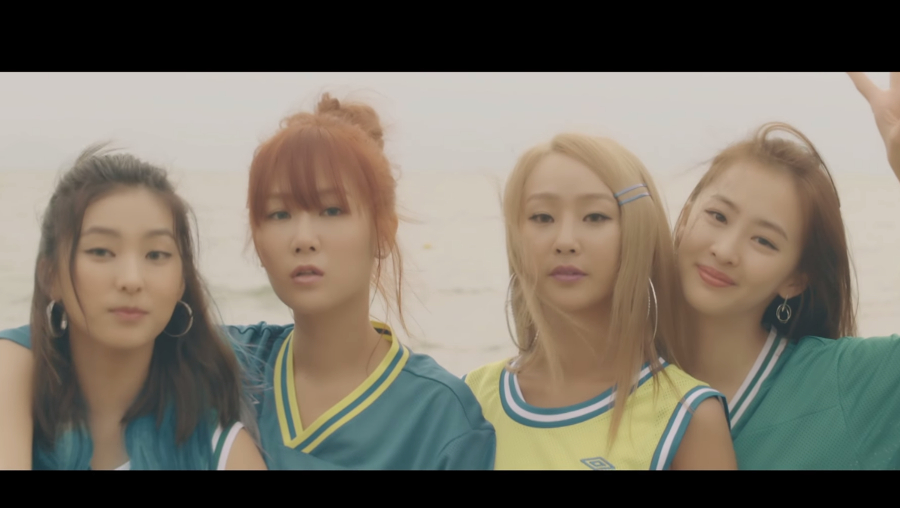 What a terrible year for K-Pop girl groups. We have seen Wonder Girls, 2NE1, IOI, Spica, and others disband this year, and now to add to the list, we have SISTAR on the way out as well. No one likes to say goodbye to their favorites, but their final single is a beautiful song. We also see new music from Baek A Yeon, APRIL, Suran and more. It’s a large week of new music, but a damn good one at that.

NAVID “Not Coming Back To Me”

FANA “What Is The World Comin’ to”

Lee Si Eun “Think About You”