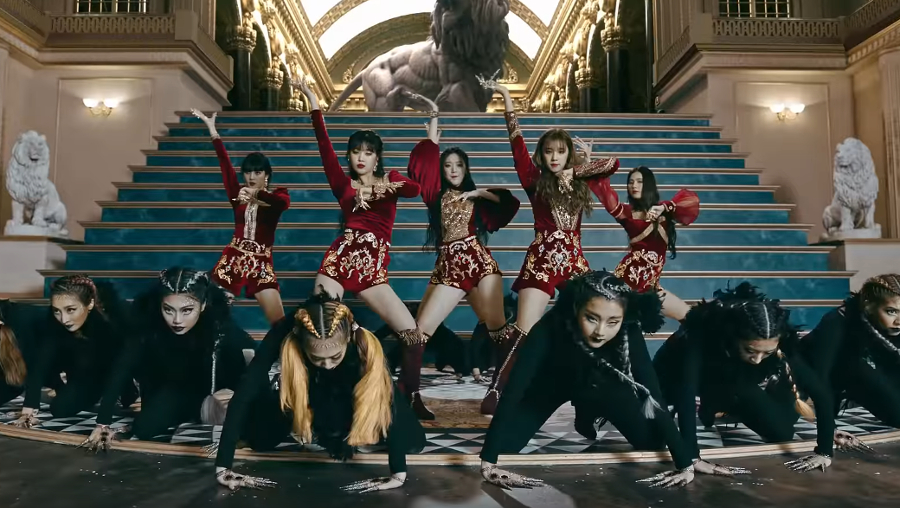 20 new music videos in an amazing week of music. We have brand new songs from top talent like (G)-IDLE, HyunA, DAWN, Zion.T, GOT7, HINAPIA, ZICO, Primary, and more! Four of the five HINAPIA members used to be part of PRISTIN, and they dropped an amazing debut this week. Lesser known artists to check out are Lowa, Kolavo, and Vincent.

GOT7 “You Calling My Name”

Vincent “Burn It All”

KOLAVO “I Wish Tomorrow Were The Weekend”