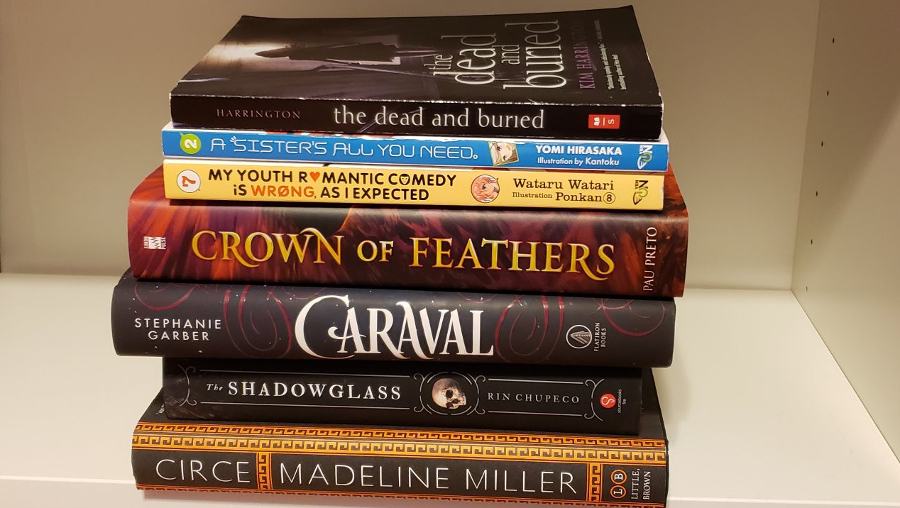 Another month done, and plenty of good reading complete. This past month saw me really jump into a cute, lighthearted manga called Flying Witch, and I began my new resolution of actually getting to sequels in series I’ve already started instead of kicking off with more firsts of a series. Check out everything I read in March below. As with the last two months, anything with a review will be linked to a very short synopsis of my thoughts. Don’t forget to follow me on Goodreads as well. 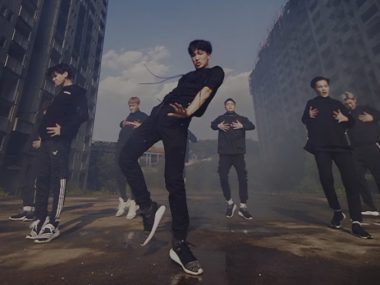 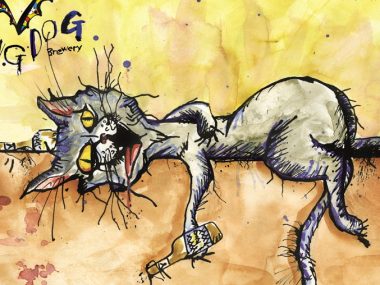 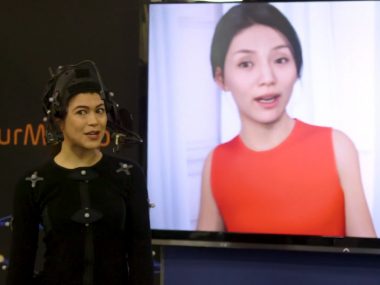 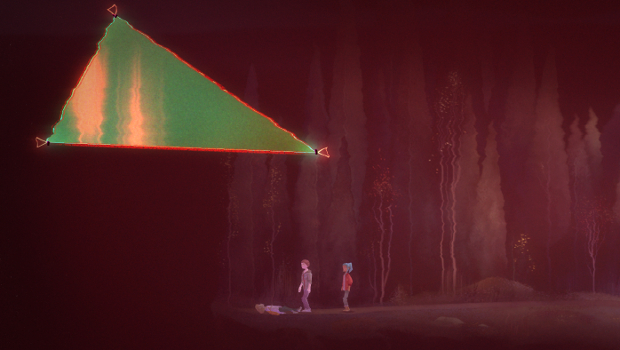 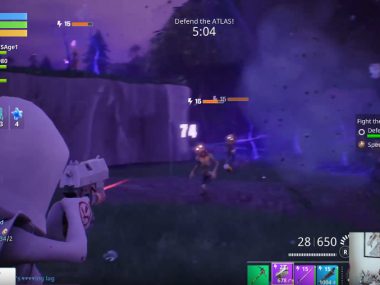 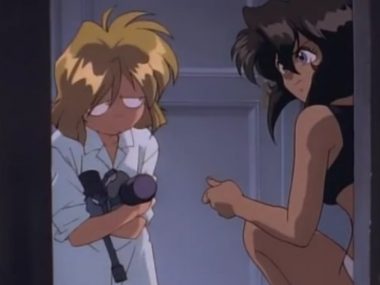