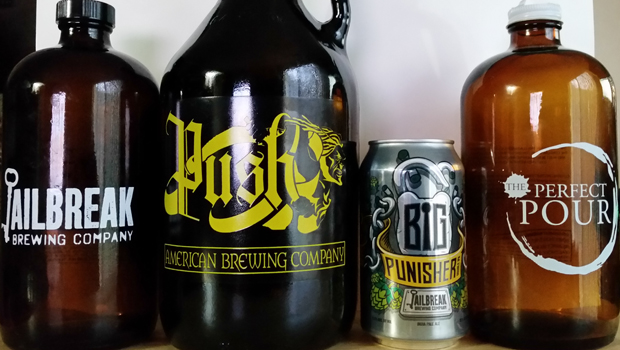 I originally had planned to write an extensive post about the beer I was able to enjoy over the past year, but realized my Untappd stats from over the past year did a much better job at conveying what I would say. It’s crazy to think I almost doubled my stats from last year in nearly all categories. One thing does remain constant, and that is Frisco Tap House being my number one drinking destination. For those wondering, G-Nitro’s K-Pop Beer Garden is just my silly name for when I drink at my home, and sadly not an awesome bar filled with beer and K-Pop.

Below I have included links to their site, as well as the other restaurants and breweries featured in the image above. Here’s to another great year filled with great beer in 2015! 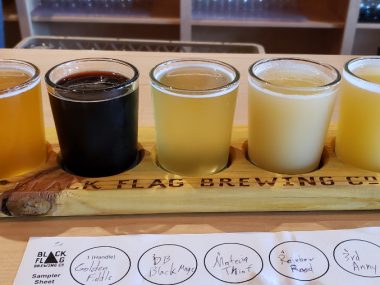 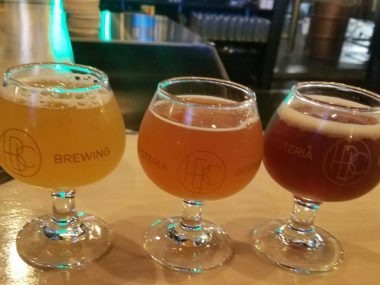 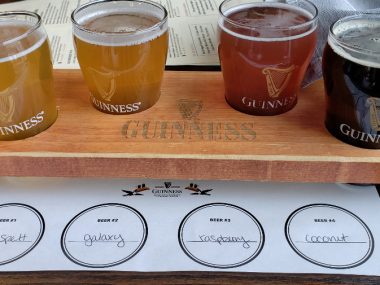 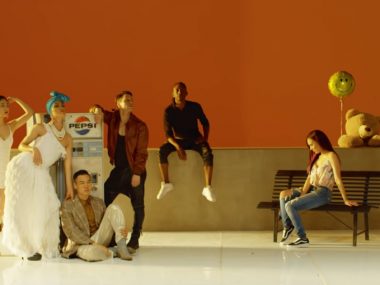 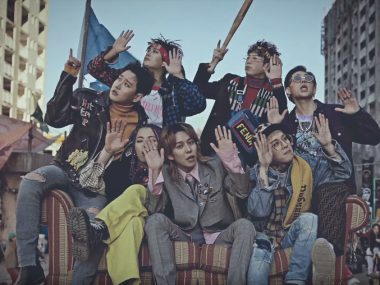