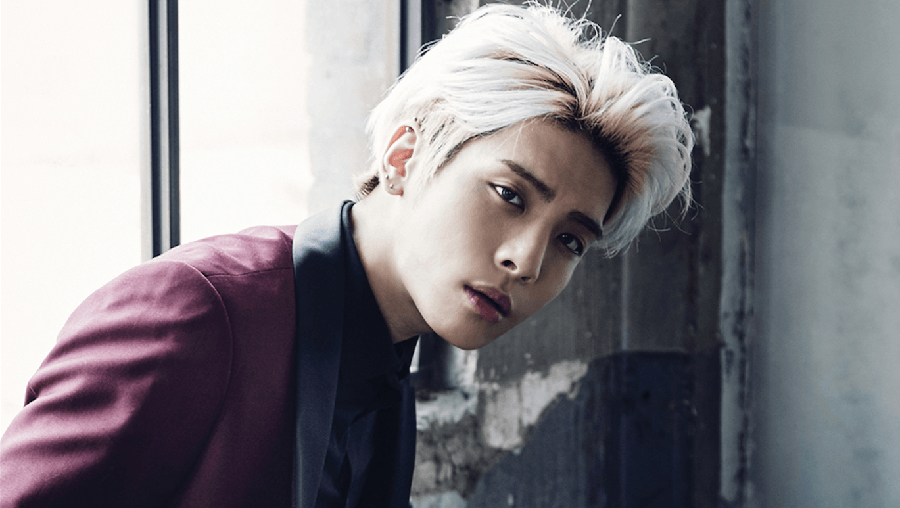 What a week this was. I did my annual Extra Life event this past weekend, and I was able to not only reach my $800 goal, I surpassed it and ended with $1000. I was also able to try so many good beers, I had to trim down the list to make it presentable. We lost a kind soul this week with Jonghyun of Shinee taking his own life. He helped many others by focusing on mental illness, transgender awareness, but deep down he also needed help of his own. Just remember if you are suffering, you are not alone and please reach out.

By now everyone knows, about Net Neutrality but a couple of my favorite Youtubers have decided to at least poke fun at Ajit Pai and bring us some joy lately. 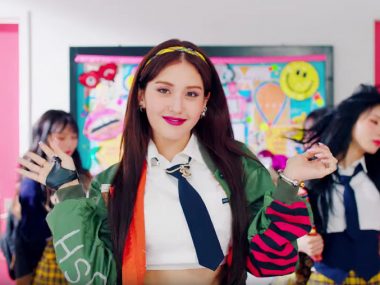 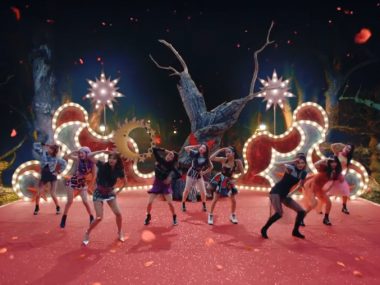 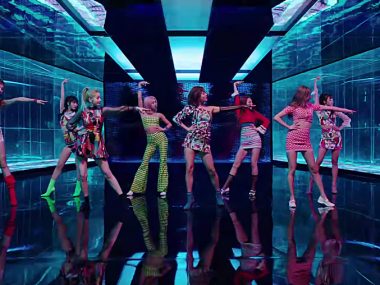 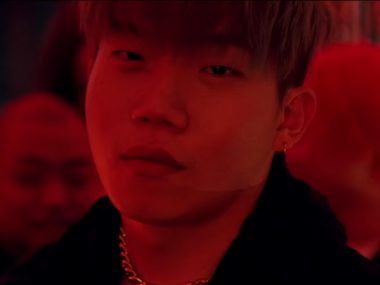 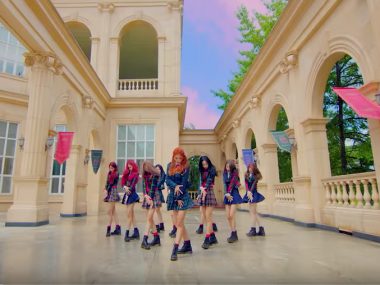 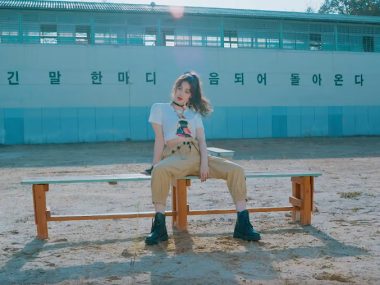