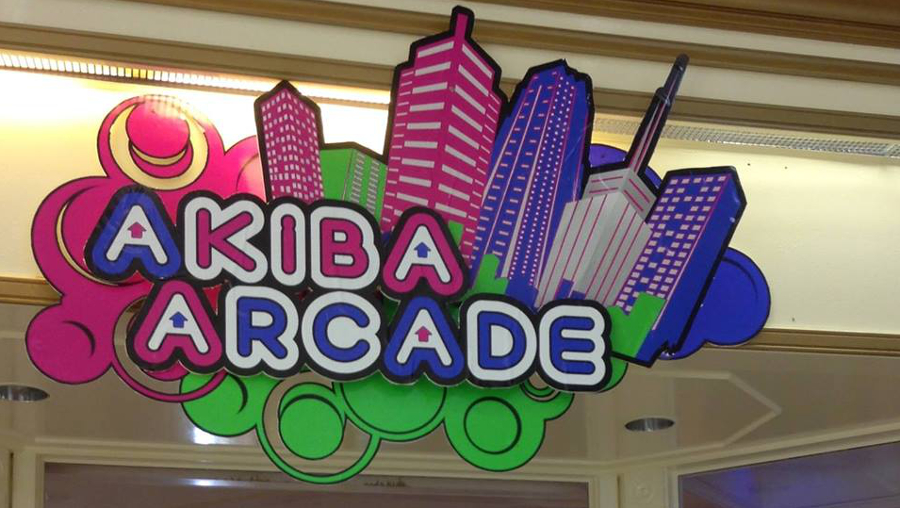 It’s Friday, and this one is coming out early this week as I get ready to head off to Delaware for an Extra Life marathon with the GameEnthus Team and friends! Don’t forget you can still donate to my Extra Life campaign, and $10+ gets you a random steam key. $25+ donation gets you a steam key from a list of games. Just a heads up though, some of those games will be raffled off during stream so get your donation in now if you really want a game! On to this week in review though! A powerful article from VICE that talks to police shooting survivors, Beyonce proves she’s still a terrible person, and Billboard drops their Top 20 in K-Pop! 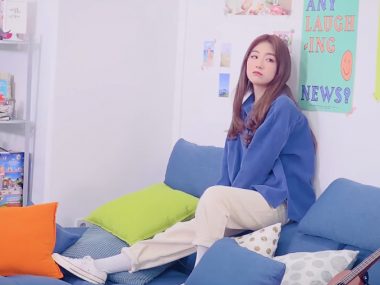 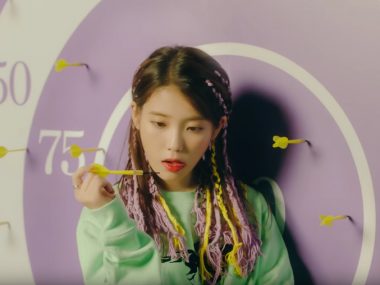 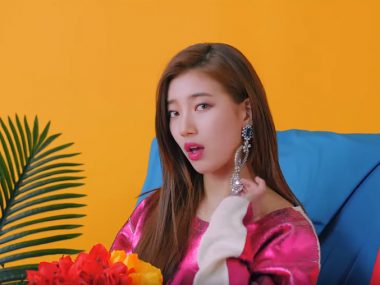 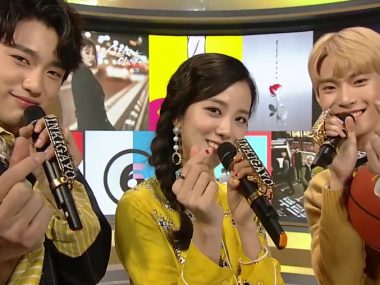 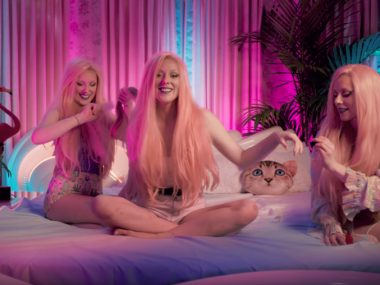 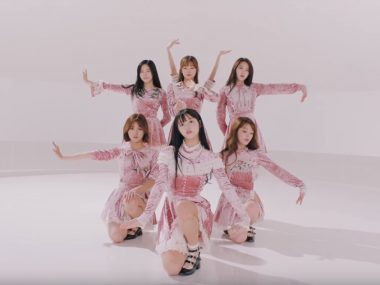