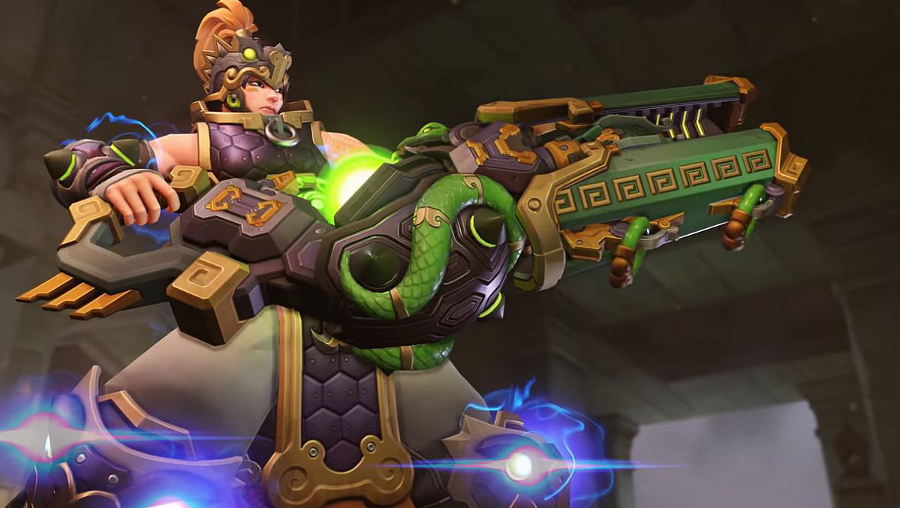 It’s time for the Winter Olympics, and I hope everyone enjoyed the Opening Ceremony as I did while writing this weekly post. It was just beautiful, and I hope people catch a re-airing of it if they can. I had another wonderful week of beers due to a huge beer share this past weekend, so I showcase the best four. Finally I have some more Kickstarter projects for you all to check out again, and don’t miss the Jim Sterling video below!

Kickstarter Projects of the Week

Japanese Rock Group Band-Maid is back with a new song!

Jim Sterling put out a lengthy video about Video games, how much they cost, and whether the industry oversells that cost as a detriment. 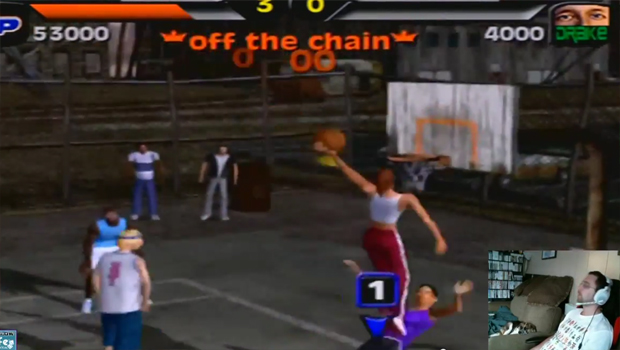 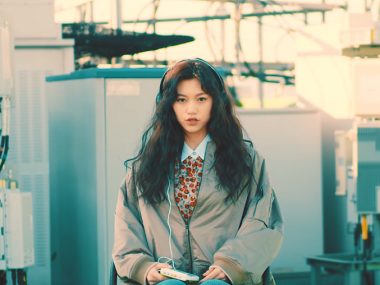 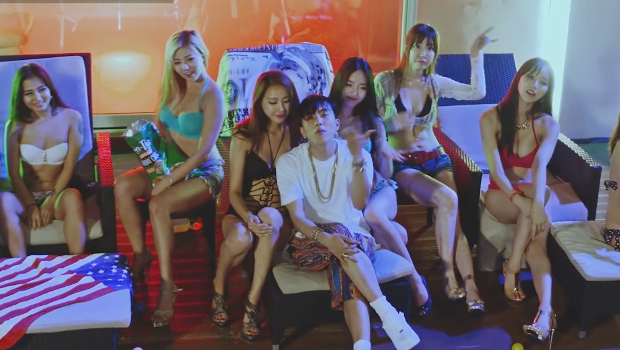 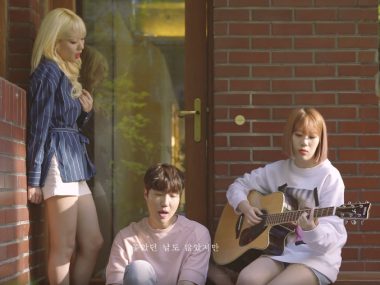 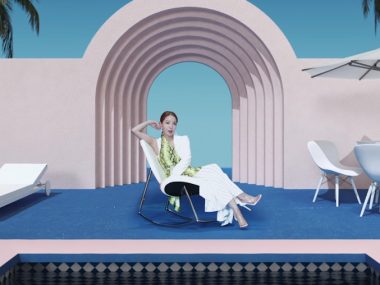 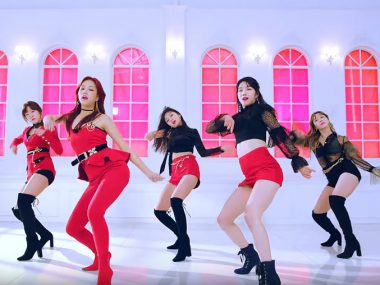