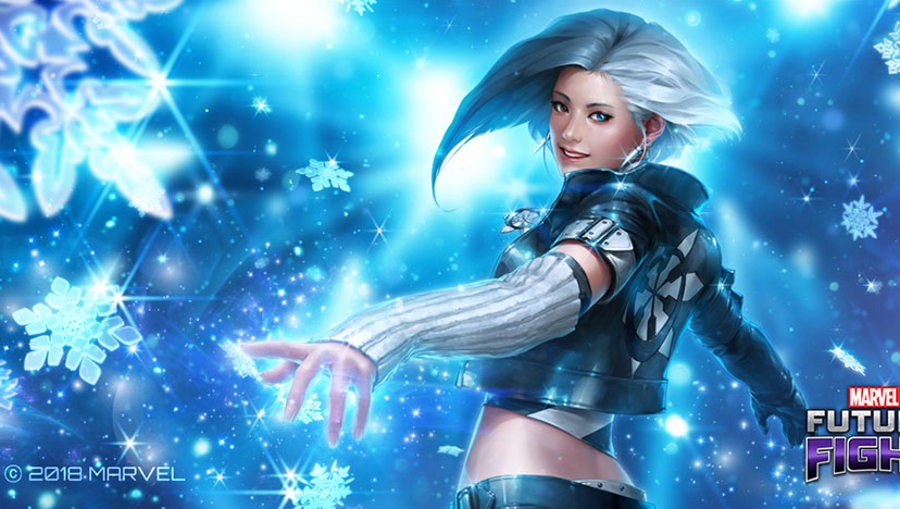 It’s been a good start to 2018, except for when it comes to my streaming schedule. I promise I will be back soon, but I’ve been extremely focused on getting my 2017 Favorites and Best Of posts done. I only have the Top 10 Games left, so I plan on being back on my stream by next week. With a full time job, it’s sometimes tough to try and focus on many things when I get home. Anyway I found some really cool stuff this week to bring you, that I hope you find as interesting as I did. I mean a K-Pop Super-Hero! Let’s do this! 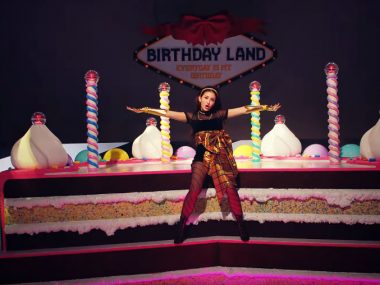 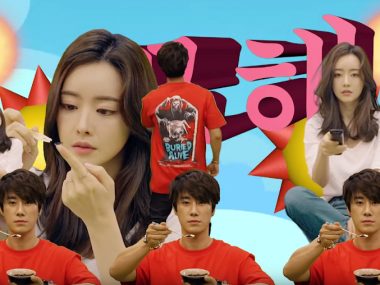 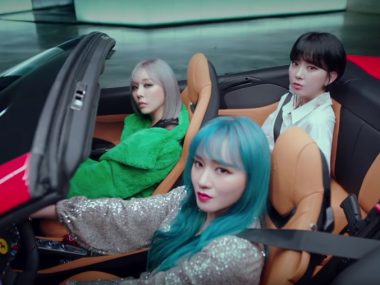 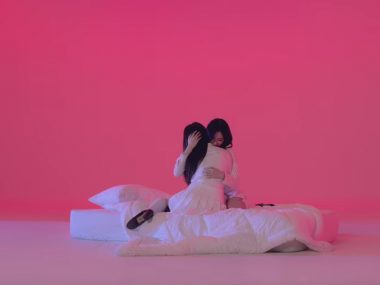 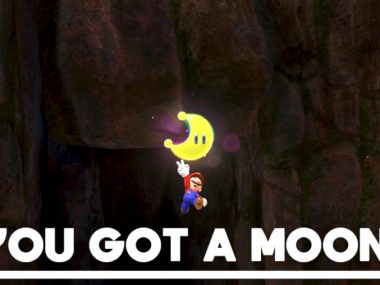 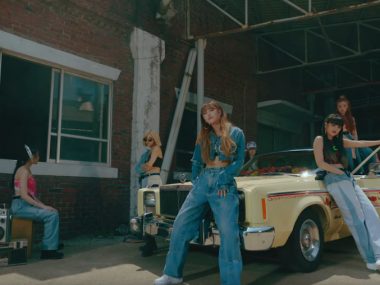