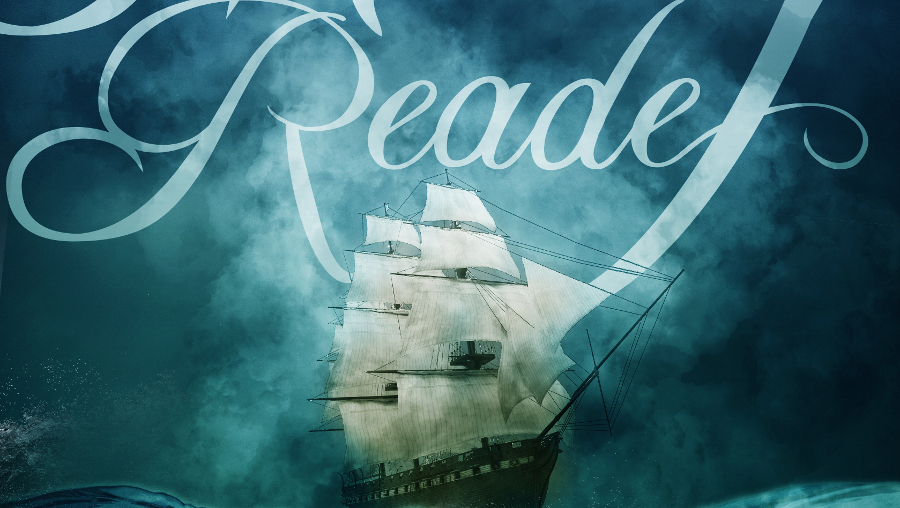 After reading Daughter of the Pirate King last year, I needed more novels featuring women pirates. So when I heard about The Unbinding of Mary Reade I knew I had to read it, and thankfully I was able to.  Below I am going to discuss some things in the review that may be spoilerish, so be warned.

So Mary Reade is a young lady who learns to disguise herself as a boy as she joins a ship crew. During her time at sea her ship is attacked by pirates, and being so impressed by a lady in the pirate crew, she takes out her own crew’s captain with a single shot. She is taken as part of the pirate crew still under the guise of a man. She becomes fond of the lady, Anne, she was impressed with while she still yearns for the boy she loved back home.

Throughout the book, every chapter or two, we get a look back at Mary’s past and why she even disguised herself in the first place. Her mom was a poor, drunk woman who used Mary by dressing her up as Mark, a son who passed. By doing this, Mary was forced in to deceiving her Grandma in to seeing her as her heir. This was a nice way to keep the reader engaged with the present while letting them in on Mary’s background, without the massive information dump that hinders many other books.

Mary is a girl who yearns to be what she believes is right. She wants to be a woman and with her childhood love. She is tired of deceit, and yet when she is outed, everything changes. She realizes those who considered her opinion as one of a man’s now cares not about hers as a woman. We also see how Mary is divided within herself over who she loves, and whether it is acceptable or not within herself. You can feel her pain as she can’t seem to understand her, just as much as Anne is in the same predicament. What I loved about this was in the end she realizes it is okay to love whom you want, regardless of what anyone else may think.

This book made me think about a lot of social issues when it came to love, the lack of equal standing with men and women, and how people are looked down upon for being outside of the norms. I thought about how much things have changed since the 1700s, and yet how much things haven’t in many ways. I can look at current politics in the U.S. and see how many wish we were headed back to the way many think and lead back then.

My only significant gripe about this book was the lack of Pirate adventure and action. It had some, but kind of leaves that desire a bit unfulfilled in the grand scheme of everything that happens. The way some of the early moments of this book play out, you almost expect a bit more, but it never comes. Overall I really enjoyed The Unbinding of Mary Reade and how it touches upon social aspects like feminism and LGBTQ in an older setting. Any book that has me sitting back in and giving serious thought to topics present after I’m finished is doing a good job.

Cover Thoughts: While it definitely a beautiful cover and sets the tone for the overall Pirate theme, I feel like the cover promises more of a pirate adventure than what is actually had.

Rating: 4 out of 5 Beer Glasses

I received a digital copy free from the publisher via NetGalley in exchange for an honest review. 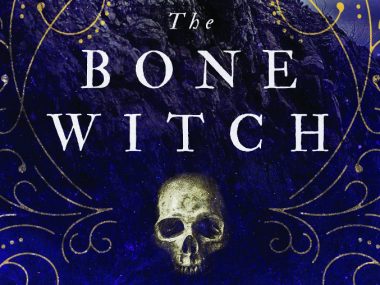 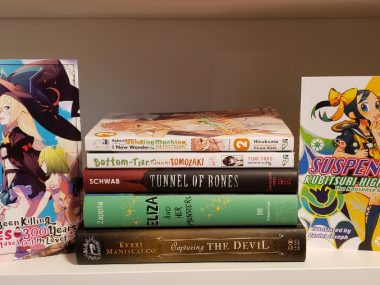 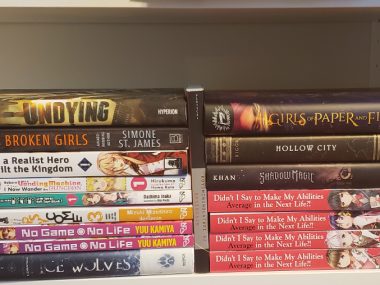 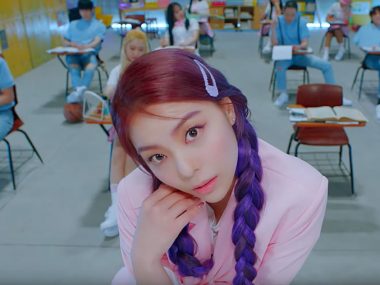 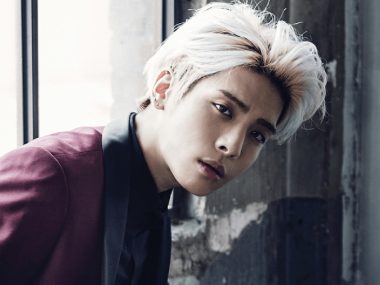 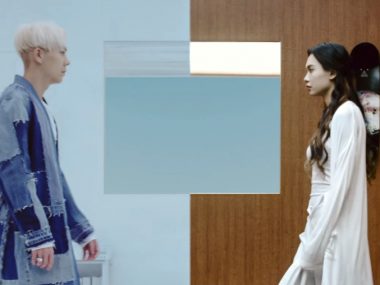