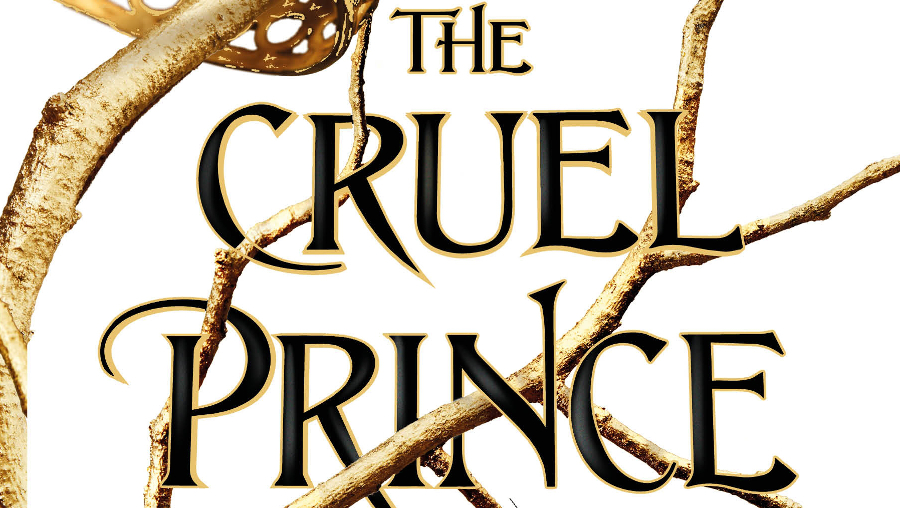 Wow The Cruel Prince book was dark, violent, and unpredictable, even more so than I expected when I flipped to the first page. Holly Black is not afraid to hit the reader with a lot of this up front, and she doesn’t slow down at all. As Jude and her sisters are whisked away to live in the High Court of Faerie by a faerie their mother was married to before escaping to the human. Oh did I forget to mention he killed their mother and Jude’s and her younger twin’s father in front of them. Told you it is dark and violent, and while I knew it would be, I can say I was eyes wide whenever it happened.

The world and characters flourished in mind with ease as Black’s description are detailed and interesting, and I especially loved a specific lake that makes an appearance a couple times. She is also incredibly descriptive when it comes to the more violent moments in the novel. The protagonist, Jude, is a young girl living in the High Court of Faerie which is very difficult for a mortal. She isn’t willing to accept that she is lesser for being a human, so she spends her time strengthening herself and her resolve to help best Prince Cardan and his group of friends that sadistically bully her. She actually has some of the better character development I’ve seen in awhile. She’s cunning, intelligent, determined, yet also emotional and flawed. As she is hindered in her initial goal, she doesn’t just give up, but takes the next opportunity even if it may be a role within the shadows.

When things go south at a pinnacle moment in The Cruel Prince, we see Jude start to use her various training to put forth a plan of action. She isn’t afraid to use the utilize all she learned from her “adoptive” father, Madoc, to begin scheming how she will step forward and make things happen. As Jude spends her time laying out her plans, I kept thinking I knew just how the book would play out. Somehow Black manages to keep you on your toes. She gets you comfortable in to how she is leading the story, and uses that against you to throw everything for a loop. When things are going well, I learned to never expect it to last. Whether it is out of Jude’s control or even of her own volition.

Once The Cruel Prince gets to that moment of Jude taking control of herself and what she believes is best, this novel soars to a higher level and stands out among a many books with similar themes. I thought I was going to find myself just enjoying a really hyped book, yet ended up being completely wowed by how it all plays out. The Cruel Prince sets a high bar for the next in The Folk In The Air series, but I have a feeling Holly Black won’t us down and I am awaiting it very impatiently. This was one of those books in which I find it hard to really explain my full opinions within a review like this with out revealing huge spoilers, so I my best recommendation is to just read it for yourself and immerse yourself in an amazing world with an amazing cast.

Cover Thoughts: I’m not a huge fan of the normal and Barnes and Noble exclusive covers, but I was able to get the Owlcrate exclusive copy and that cover is just beautiful (I provided an image from my unboxing below). It actually portrays what the theme and tone of the book a lot better in my opinion. 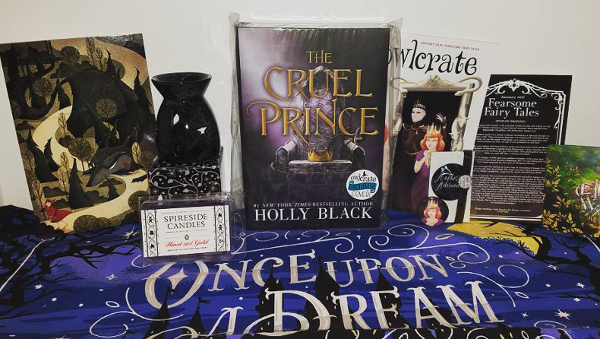 The Cruel Prince was purchased by me and I have received no considerations from either author or publisher. 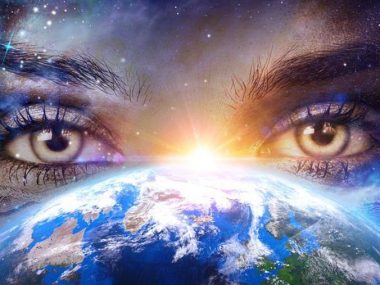 Book Review: Fate of the Stars by Arwen Paris 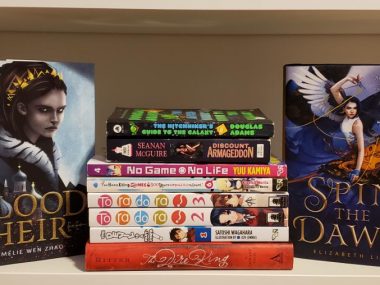 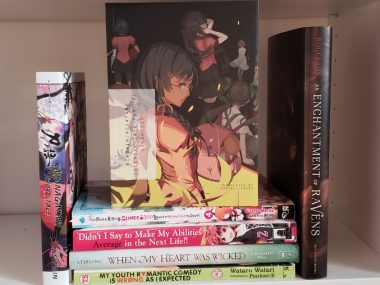 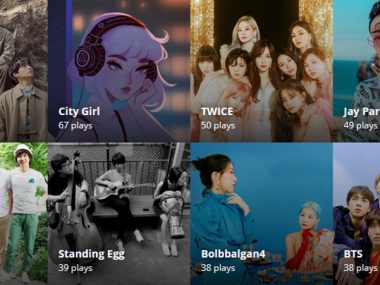 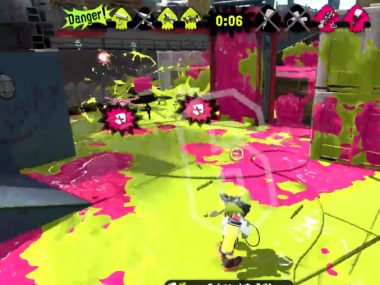 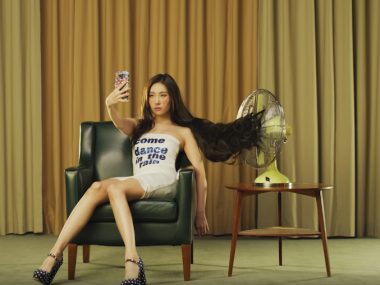