Booki Review: Sky in the Deep by Adrienne Young
March 5, 2018 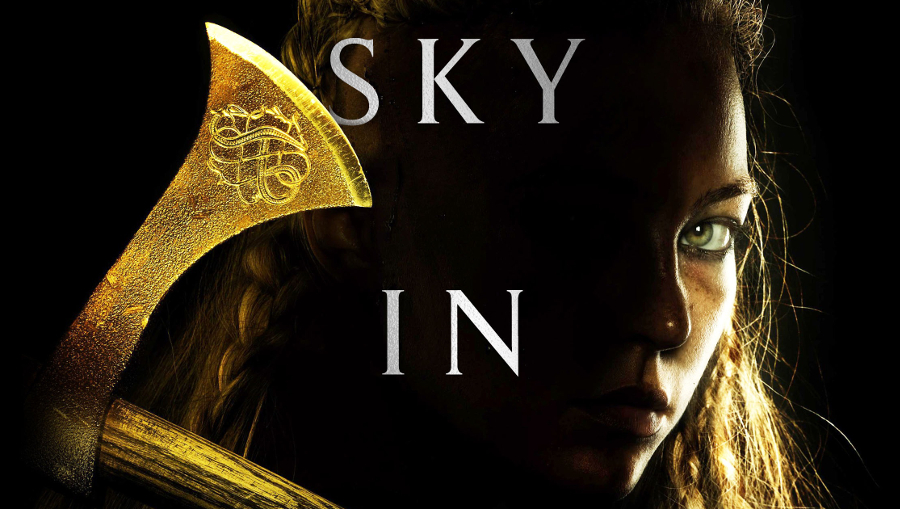 Sky in the Deep by Adrienne Young is a very interesting tale about a young woman named Eelyn, who is a member the Aska tribe. She has been raised by her father to be a warrior, one whom has lost her mother and brother to other tribes. Her brother to the Riki, a rival clan they are always at odds with, and her mother was lost to the Herja, a legendary clan that even the Riki don’t know exists. While fighting one day and about to be killed, her brother appears and stops the Riki man from killing her. This shatters her world, so during the next battle she chases after her brother and winds up in the hands of the Riki. After she is captured by the Riki and purchased as a dyr (basically an indentured servant) instead of killed, she simultaneously wants to escape and also figure out why her brother, Iri, has joined the side of the Riki.

The way the book began, I thought it would focus more on the battles than what the story actually is. While the battles are a lot of fun, I am glad the book took the turn it did. The meat of this story is of a young woman learning to understand there is more to the world than she has been taught. Her time spent with Fiske’s (the Riki that saved Iri’s life) family is one of struggle. She is angry and ashamed, wants to escape or die instead of being dishonored. Yet as she fights within herself, she realizes the Riki have much in common with her own tribe. When the Herja arrive and the only way to survive is through unification of the two tribes, Eelyn takes on a much larger task that she wonders if she can handle it.

Eelyn was an amazing protagonist. She had this fire within her that helps the reader connect with the character in a way that isn’t present with many books. No matter the emotion she felt throughout the book, it was projected with ease on to me as the reader. As I read the words, I could feel her fear, her anger, her happiness, and so forth. The look on my face probably mimicked hers through much of it, I can’t lie. I left this novel thinking back through the story and examining how her changes, large and small kept occurring.

The cast that surrounds Eelyn is equally as good. Iri is the loving brother who has found a new family, but had never forgotten his original, and helps keep Eelyn alive with capture. His new brother, Fiske, had me initially stereotyping him as a very angry and rough viking, but quickly realized he was much more compassionate than he originally appears. And while I loved Iri, Fiske, Inge, Myra and Eelyn’s father, I’d have to say the stand out for me was Halvard. He plays such a key role in breaking down Eelyn’s walls she had built, and helps push her in the right direction with her search for understanding. He was such a darling boy, that every time he would exude his joy around Eelyn I kept having the biggest grin on my face.

When it came down to the battles and violence that comes from the conflicts between the various tribes, Young is not afraid to write the gruesome details. You feel and picture the action as it is happening as she writes them with much fluidity. She also has a way of writing that helps the emotions emanate from the pages. During the second half of this book, I found myself wiping tears away from my eyes plenty. Some were of joy and some of sadness. I haven’t had a book do that to me in a good while, where the tears welling up were a mixture of different emotions because I didn’t have time to wipe away the first feeling before the next took over. I have to congratulate the author on that feat, because it was an amazing feeling.

Those looking for battles and violence with Sky in the Deep will surely find it, but maybe not as much as they hope, especially during the first half of the book. It is more a book about how Eelyn grows to see the world from a narrow viewpoint to a larger understanding of everything and everyone around her. She takes what she has learned and utilizes that to spread it to others. By the time the last page is finished, I leaned back in my couch satisfied and happy I was able to accompany Eelyn on this journey. I recommend this book highly, and as I finish this review I can still feel some liquid in my tear ducts trying to escape.

Cover Thoughts: Young viking woman holding an axe on the cover, please sign me up! I knew when I saw this cover, I didn’t need to read the synopsis to know I was intrigued to read this one.

I received a digital copy free from the publisher via Netgalley in exchange for an honest review. 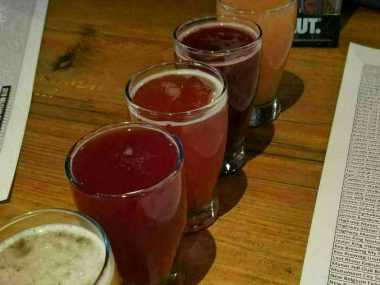 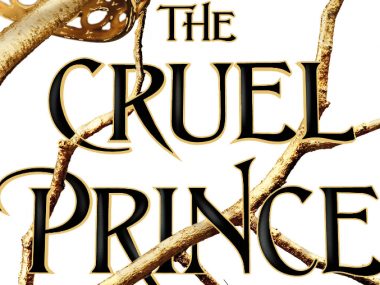 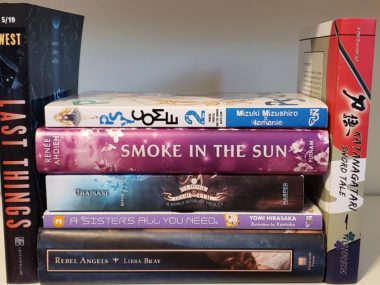 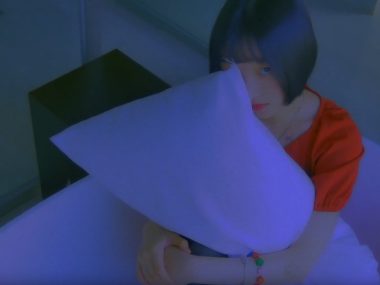 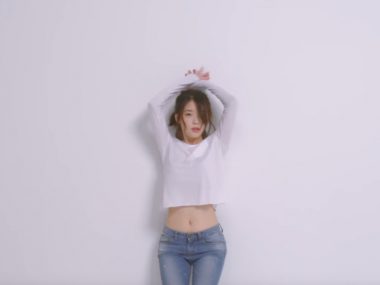 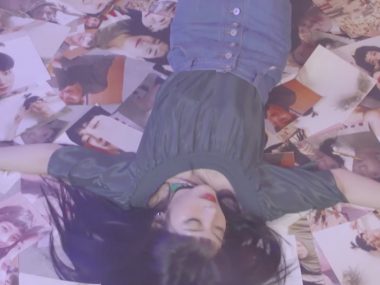