Hey all, finally adding an about me page here, so hopefully people can get to know me better who come and visit my site and may not no me elsewhere. I am pretty much a life long geek from my earliest memories. My dad owned a Magnavox Odyssey 2 before I was 5, and I can still remember messing around with that. I still own that console by the way, as well as almost every other console I would end up gaming on throughout my 40 years on earth. I have also been a life long reader, and after some unfortunate time away from enjoying a good book that wasn’t a comic or manga, I’ve been back on it with a vengeance in the past few years. In 1993, I was introduced to anime via Dominion Tank Police, and I was instantly hooked. I have even attended Otakon every year (except two) since 2003, and have gone to various other anime and gaming conventions since then. Not just gaming and anime have taken up a majority of my life, but music too. Ever since I was young I pretty much always have music going at any point in the day. It helps calm me no matter the situation, or even lift me back up on those down days. While serving in the US Air Force, I was sent a link to a website in 1999 that featured K-Pop, and I’ve been severely hooked ever since. I own over 600 K-Pop albums, concerts and MV collections ranging from mid 90s to today. If you haven’t noticed (and I won’t believe you if you say you haven’t), K-Pop is the main focus overall on my site. Shortly after leaving the Air Force, I came across my first craft beer and I quickly started trying as many different beers as I could.

I utilize my website to showcase my passions, and I’m trying to keep it from just being primarily K-Pop, so you should start noticing more monthly posts featuring music, beer, books, and more. I also hope to start looking at anime again, as my focus has shifted away quite a bit with my reading taking priority. Below you can find me on various social media sites and apps. So feel free to follow or friend me, and I will try to return the favor if you are in to similar interests. 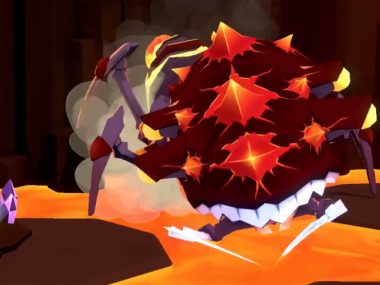 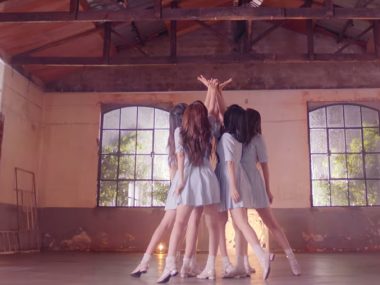 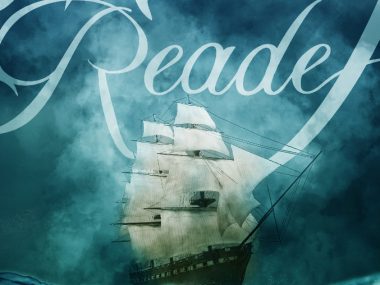